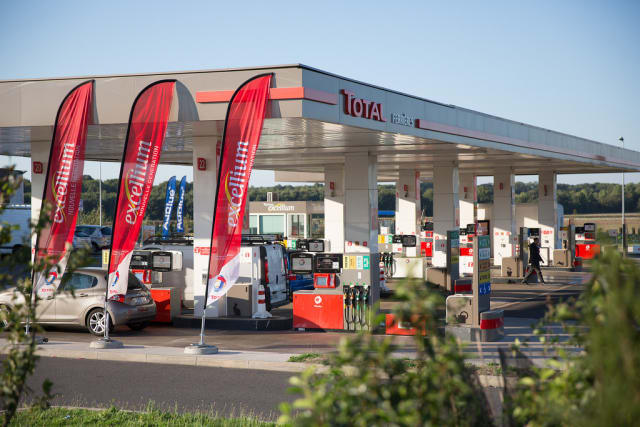 The boss of French oil giant Total has said moving the company’s financial hub out of London to Paris due to Brexit is “a logical decision”.

Patrick Pouyanne told a financial conference in the French capital: “Total will bring its cash back to Paris”, following up with a tweet confirming the move.

Around 60 to 70 jobs will move back to the “heart of Europe’s economic and financial system” in Paris, he added.

It followed a backlash in 2013 when the company first moved to London.

The chief executive said: “We have just decided to bring it back to Paris. There is Brexit at play … and then there is a question of costs.”

Total’s move will be closely watched by British politicians and officials, keen to see what impact Brexit could have on the future of the City and its competitiveness with Paris and Frankfurt.

Mr Pouyanne added that, from a legal point of view, “it doesn’t change much”, adding: “I think it’s good that the big European groups show their faith in Europe.”

The original move to London six years ago was an attempt by bosses to ensure they were close to major investors, analysts and advisers.

It is the second major move out of the UK by Total, with plans announced in September to shift its 200-strong London-based energy team to Geneva in Switzerland.

Mr Pouyanne has previously warned that Brexit is a “fundamental mistake” which would hit the UK economy.