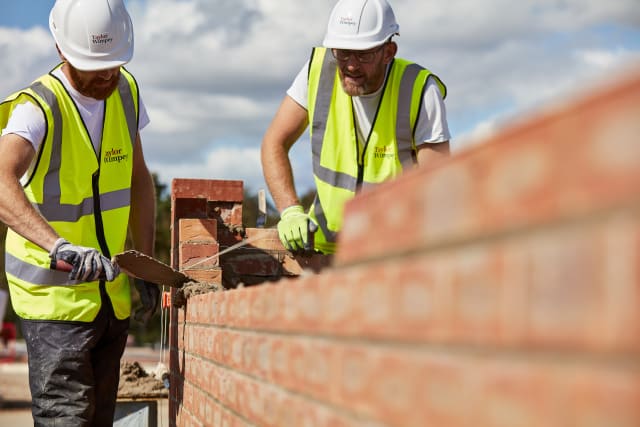 Housebuilder Taylor Wimpey said that despite the economic and political uncertainty throughout last year, it managed to increase the number of houses it built and the price paid by new homeowners.

Bosses added that the housing market remained stable, although in London and the South East the conditions are “more challenging”, they said.

Chief executive Pete Redfern said: “Despite an uncertain political and economic backdrop in 2019, we have continued to experience a good level of demand for our homes and trading in the second half of the year was as anticipated.

“In 2019, our focus was on strengthening the long-term sustainability of the business, further improving our build quality and customer offering, as well as increasing operating capacity and flexibility.”

He added that Taylor Wimpey’s short-term landbank is at 76,000 plots, with the company operating a “broadly replacement approach to our landbank”.

At its current rate of building, the company would have enough land to build homes for the next 4.8 years.

The company added: “While 2020 will continue to be a year of change for the UK, we welcome the increased political stability following the general election.

“We start the year with a strong order book and continue to target a smoother profile of completions throughout the year but expect 2020 to continue to be second half weighted.”