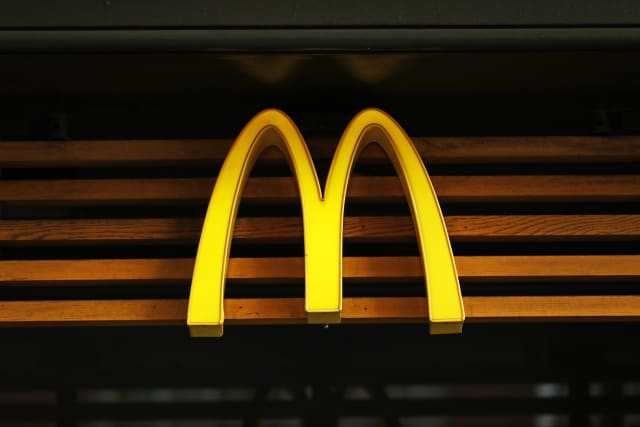 Councillors have approved plans to build a McDonald’s drive-thru in Rutland – the last county in England without a branch of the fast food chain.

A planning application for the restaurant north of Oakham town centre triggered more than 50 objections, including claims the “unsightly” development would increase litter, impact other traders and undermine “The Rutland Brand”.

Others opposed to the drive-thru, which would create around 65 jobs, voiced fears it will increase anti-social behaviour and devalue local houses.

A mother who attended a planning committee meeting on Tuesday said she opposed the plans “purely for who they are and what they stand for”.

But Edward Baines, the chair of Rutland County Council’s planning committee, told members of the public the issue was “one of land usage and not the grounds of the applicant”.

The planning application was recommended for approval in a report which was presented to Rutland County Council’s planning committee on Tuesday evening – with councillors eventually giving it the go-ahead after an hour’s worth of debate.

The report, which said 23 submissions had been received in support of the application, states: “The design and layout of the proposal is appropriate in the area.

“Natural and neutral colours and materials will be used on the building and the size and design of the building would not have an adverse impact on the surrounding area or the amenities of nearby residential properties.

“The site represents an appropriate location for a drive-thru restaurant.”

McDonald’s staged a consultation event in Oakham in May last year, which was attended by almost 400 people.

The chain’s plans to develop the “wasteland” site off Lands End Way include a 6.75 metre-high sign, odour control measures, and patrols to collect litter in the local area.

The successful applicant, Martin Cuthbert, who will become the manager of the franchise, said he was “confident now is the right time to open a restaurant” in Oakham, describing the fast food chain as “safe and family-friendly”.

Mr Cuthbert said he was expecting the restaurant to attract customers from “both Oakham and passing traffic – and particularly people visiting Rutland Water”.

In a submission included in the planning officer’s report, Oakham In Bloom’s chairman said the all-volunteer charity felt obliged to object to the application on the terms the application had set out.

Commenting on the original planning application, the group’s submission stated: “In our opinion the landscaping would create a stark and ugly environment for people that would be incongruous with its surroundings.

“It would have a negative effect on the town. Such eye-sores, once built will be there for decades.”

McDonald’s has agreed to use stone on parts of the exterior of the single-storey drive-thru, as well as khaki green, timber-effect aluminium to achieve a “subtle natural feel” to the building.