Queen spoke ‘as a grandmother’ on Harry and Meghan future, says royal author 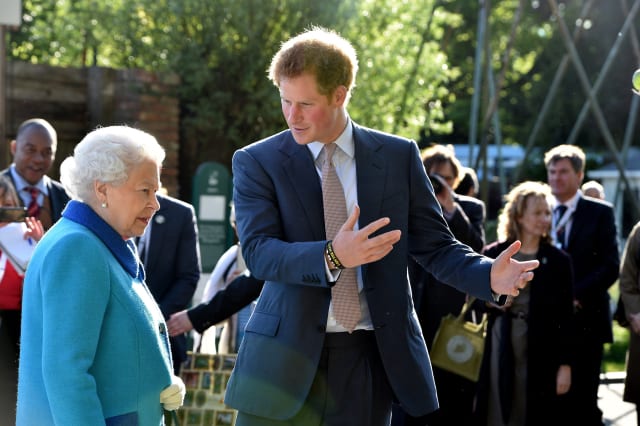 The Queen’s statement was from the perspective of a grandmother, carefully handling a vulnerable Duke and Duchess of Sussex, a royal author has said.

Penny Junor described the monarch’s words on the future of Harry and Meghan as “friendly and warm”.

The Queen, after a crisis summit with Harry, the Prince of Wales and the Duke of Cambridge at Sandringham, said the royal family supported the couple’s desire to create a new life, but would have preferred them to be full-time royals.

The pair, who do not want to be publicly funded, will have a period of transition in which the Sussexes will spend time in Canada and the UK, but final decisions will also be reached in the coming days.

“I think it’s a positive statement. It sounds friendly and warm, the way the Queen talks about family so much,” Junor said.

“That she’s supportive of their decision is really good news.”

She added: “It read to me like a grandmother talking about the family.”

The royal writer said it gave the couple space to find their perspective.

“I think it will take the pressure off them. I think they’re in a very vulnerable state at the moment. I think they’re unhappy, they feel isolated and unloved, unappreciated and they needed careful handling,” she said.

“My reading from that statement is that the family has been sensitive to their vulnerability.”