Prince William and Prince Harry have reportedly responded to allegations of bullying between the brothers following the Duke and Duchess of Sussex's announcement last week about stepping down as senior royals.

It comes as reports suggested Prince Harry had felt forced out of the royal family.

Now Prince Harry and William have issued a joint statement about the accusations. 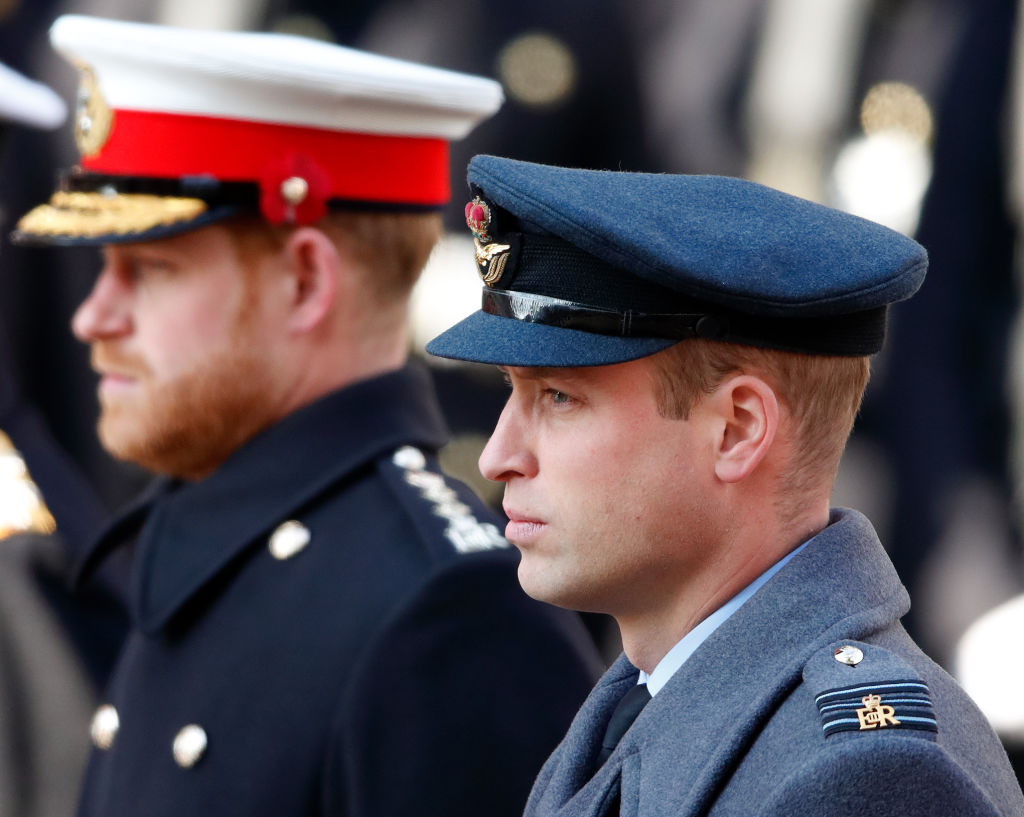 Released this morning by Buckingham Palace, hours before the family is due to meet for crunch talks at Sandringham, the statement said, on behalf of the brothers.

"Despite clear denials, a false story ran in a UK newspaper today speculating about the relationship between The Duke of Sussex and The Duke of Cambridge.

"For brothers who care so deeply about the issues surrounding mental health, the use of inflammatory language in this way is offensive and potentially harmful."

Breaking: Joint statement this morning from William and Harry over reports of bullying.
'Despite clear denials, a false story ran in a UK newspaper today speculating about the relationship between The Duke of Sussex and The Duke of Cambridge.
'For brothers who care so deeply...

It's clear from my conversations this morning that BOTH brothers are deeply, deeply unhappy about suggestions that Harry feels he has been 'bullied' out of the Royal Family by William.

Over the weekend it was reported that the Duke of Cambridge has said he can no longer "put his arm around" his brother.

According to The Sunday Times, Prince William said he feels sorrow that he and his brother are now "separate entities".

"I've put my arm around my brother all our lives and I can't do that any more; we're separate entities," the newspaper quoted him as saying.

"I'm sad about that. All we can do, and all I can do, is try and support them and hope that the time comes when we're all singing from the same page. I want everyone to play on the team."