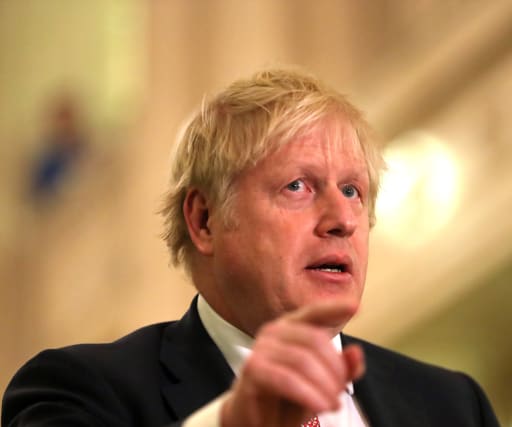 Stalled mechanisms agreed by the region’s parties as part of the 2014 Stormont House Agreement are finally set to be implemented as part of last week’s accord.

The Conservatives’ general election manifesto pledges that there will be no unfair prosecutions of people who served their country where there is no new evidence.

“We will certainly be going forward as a UK government with our manifesto commitment that you will recollect to ensure that there will be no unfair prosecutions of people who served their country where there is no new evidence to bring forward and I think that is the right balance to be struck.”

Veterans and backbench MPs at Westminster have campaigned against any notion of “vexatious” prosecutions of soldiers over wrongdoing during the conflict.

Most killings were carried out by republican and loyalist paramilitaries and the number of prosecutions broadly reflects that.

A UK Government source acknowledged it would not be easy to balance the commitments made in the Stormont deal and the Tory manifesto.

He said: “I’m not pretending this is easy, it isn’t. We are fully aware we have two different commitments and we need to work our way through them.”

Downing Street insisted that it would be able to meet the Tory manifesto commitment to protect veterans from “vexatious” legal claims and fulfil previous Stormont agreements on legacy issues from the Troubles.

The Prime Minister’s official spokesman said: “Nothing in this agreement stops us from delivering on our manifesto and Queen’s Speech commitments to stop vexatious claims and provide certainty for veterans.

“We have always been clear we would implement the Stormont House agreement in a way that provides certainty for veterans and justice for victims.

“This commitment goes no further than the Queen’s Speech and the manifesto on which the Government was elected, other than providing a timeline for the legislation.

“We will work in conjunction with the Ministry of Defence and other Whitehall departments, and in the context of consultation responses, to develop Stormont House proposals in the coming weeks.”