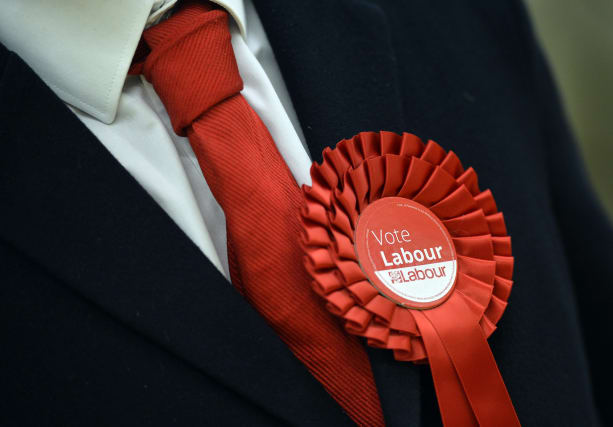 Candidates in the race to replace Jeremy Corbyn as Labour leader have criticised the party’s decision to ignore parts of the so-called “red wall” for its hustings.

Frontrunner Sir Keir Starmer said he was “disappointed” debates would not be held in the South East, east of England or Yorkshire – where Labour lost several key seats.

Wakefield, Don Valley, Great Grimsby and Rother Valley were among long-held Labour constituencies to fall to the Tories in December as the previously impregnable “red wall” of seats in the North and Midlands collapsed.

Hustings for the leader and deputy leader elections kick off on Saturday in Liverpool, with events planned each weekend in cities including Durham, Bristol, Cardiff, Nottingham, Glasgow and London.

There will also be hustings in the West Midlands and Bedford.

The shadow Brexit secretary, who has 68 nominations from the parliamentary party, tweeted: “I’m disappointed the Party hasn’t organised hustings in the South East, East of England or Yorkshire. Labour can win the next election, but only if we win back people’s trust across the UK.

“I’ll be writing to the NEC tomorrow asking them to reconsider.”

Wigan MP Lisa Nandy, who has 24 nominations, said: “As I have repeatedly said, the Labour Party has lost seats for the first time in our history in areas like Bolsover, Wrexham and Stoke.

“The failure to debate the future of our party in communities like these shows that we are part of the problem.”