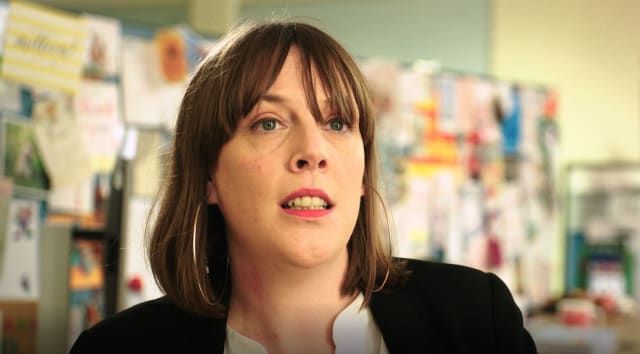 Jess Phillips is to “unashamedly” make the case for Labour as a unionist party during a visit to Scotland.

The Labour leadership candidate will travel to Glasgow on Tuesday, with the Birmingham Yardley MP expected to pledge that any future Labour Party that she leads will be “100% committed to the union”.

Ahead of her visit, Ms Phillips accused the SNP of being a “threat to opportunity and equality” for working people in Scotland.

“Nicola Sturgeon wants to talk to me about threats to Scotland – the SNP’s abject failings on education and health show that it is her administration that remains a threat to opportunity and equality for working people in Scotland.”

Ms Phillips also said that Labour should be making the case for solidarity and “internationalism”.

“Labour believes in the union because we believe in redistribution, because we want to bring people together, not divide them, and because our compassion doesn’t end at an imaginary line on a map.

“Let nationalists make the case for nationalism, we should make the argument for solidarity and internationalism.”