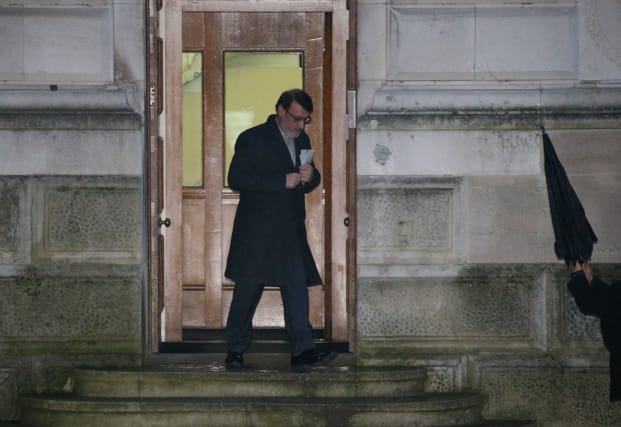 Iran’s ambassador to the UK has attended a meeting at the Foreign Office after being summoned following the arrest of Britain’s top diplomat in Tehran.

Rob Macaire was arrested by police on Saturday as demonstrations broke out over the downing of a Ukrainian airliner by Iranian forces and was subsequently called in by the foreign ministry in Tehran to explain his “illegal and inappropriate” presence at the event.

In response to the arrest, Hamid Baeidinejad was called in for a meeting at the Foreign Office in London on Monday afternoon for ministers to convey their “strong objections” to the incident, which the UK claims breaches the Vienna Convention which governs diplomatic relations.

The Foreign Office confirmed that Mr Baeidinejad attended the meeting at about 4pm.

Footage previously published by the Tasnim news agency appeared to show Mr Macaire at what it called an “illegal gathering”.

Defending himself, Mr Macaire said on Twitter that he went to an “event advertised as a vigil for victims” of the Ukraine International Airlines PS752 tragedy to pay his respects to the four dead Britons but “left after five mins when some started chanting”.

Prime Minister Boris Johnson’s official spokesman said: “In relation to the arrest of the UK’s ambassador over the weekend, I would say this was an unacceptable breach of the Vienna Convention and it needs to be investigated.

“We are seeking full assurances from the Iranian government that this will never happen again.

“The FCO has summoned the Iranian ambassador today to convey our strong objections.”