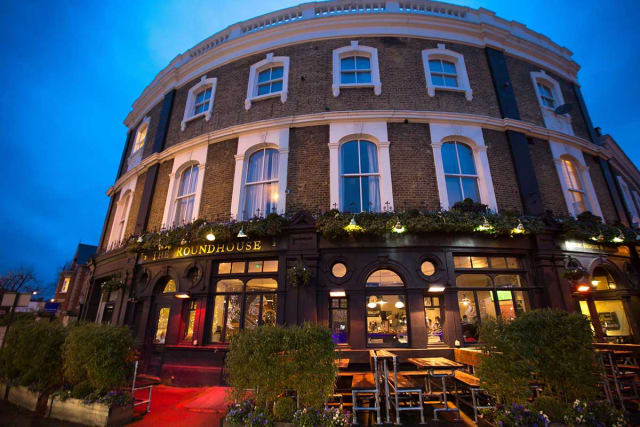 The City Pub Group, which owns and runs 47 pubs across southern England and Wales, has warned that annual profits will be below expectations.

Bosses at the chain said a series of external problems hit the business, while an expected boost from the Rugby World Cup failed to materialise.

In the year to December 29, sales were up 31% to £59.8 million – with like-for-like sales up 1.7% – but the company warned that underlying pre-tax profits will now be “slightly below market expectations at between £9.1 million and £9.2 million”.

The company said: “Having traded well over the majority of the year, frustratingly, a number of one-off factors combined in the latter part of Q4 which subdued trading over the important festive period.

“The Rugby World Cup did not have the impact that we expected. Political uncertainty culminating in the December Election held back sales until the result was known and unhelpful weather during November and December dampened trading further.

“There were also disruptions on South West Trains throughout December due to industrial action, which had an impact on our London estate.”

Over the Christmas period, like-for-like sales were up 7% in the six weeks to January 5, “demonstrating the appeal of our offers and endorsing the resilience of our model”.

The company also suffered from delays to the refurbishment of two former Jam Tree sites, which reopened in November but too late to take advantage of Christmas bookings.

In the year ahead, the City Pub Group said it plans to continue focusing on improving profit margins and is looking to offload two under-performing pubs.

It added that the group’s Aragon House, in Parsons Green, west London, has been the most successful pub the company has ever opened, while the Hoste in Burnham Market, the Market House in Reading, and the Pride of Paddington are also performing well.

Bosses had previously warned the company was reining in ambitious expansion plans, blaming Brexit and the potential impact of a no-deal departure.