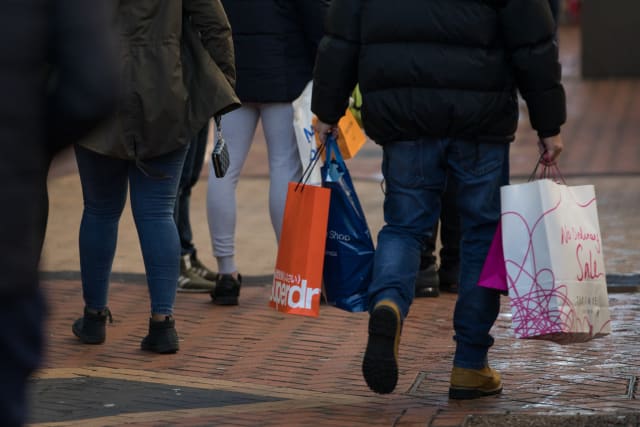 Department store chain Beales has warned it could collapse into administration if it fails to find a last-minute buyer, with around 1,000 jobs at risk.

The Bournemouth-based retailer is understood to be hopeful that a rescue deal can be secured, but could still be forced to enter insolvency.

The chain, which has 22 stores nationwide, is the latest retailer to feel the pressure of soaring business rates and declining high street footfall amid an increasingly brutal period for the sector.

Last month, Beales hired advisers at KPMG to lead a strategic review in order to find a profitable future for the business.

The company is currently in talks with landlords over rent reductions and it has been reported that the firm also spoken with two potential buyers, including a venture capital investor and a rival retail business.

He said: “We are confident that we have a solution for the business that will create a stronger if leaner Beales.

“We hope to have a stronger business at the end of the process. I can’t predict which stores will stay and which stores won’t because it all depends on landlords and local government.

“We’re going through a process and we hope to be able to restructure the business for a profitable future.”

The retailer was taken into private ownership by Mr Brown in 2018, 23 years after the company was floated on the London Stock Exchange.

The retailer’s uncertain future comes as rival Debenhams pushes ahead with the closure of 19 stores this month, as part of the chain’s restructuring process after entering administration last year.

Mothercare UK is another retailer to suffer from the decline of the high street, shutting all of its 79 remaining stores on Sunday after the firm’s UK business went bust.