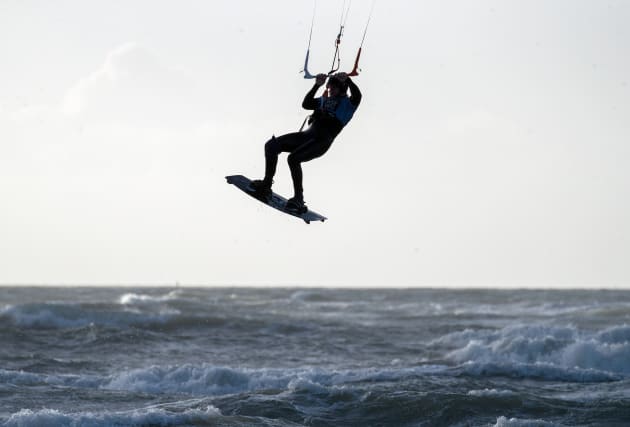 Wind and rain will batter parts of the UK as Storm Brendan sweeps in, prompting the Met Office to issue a weather warning.

The Republic of Ireland will be most affected by the storm, which was named by Met Eireann, but gusts of up to 80mph could hit the western half of the UK on Monday where a yellow warning for wind is in place from 10am.

The east coast will not escape the impact of the storm either, with winds of 40-50mph possible.

Met Office forecaster Simon Partridge said: “As it pushes though, pretty much every part of the UK will feel the influence.”

Everywhere in the UK will see rain on Monday at some point, he said, adding that the storm will move through pretty quickly.

The Met Office warning, which also covers north east Scotland, warns that a “very windy period” is expected and says disruption to travel is “likely”.

Forecasters are warning that coastal routes, sea fronts and coastal communities may be affected by spray or large waves.

There may also be some short term loss of power and other services.