Charles flies to Oman after death of Sultan Qaboos 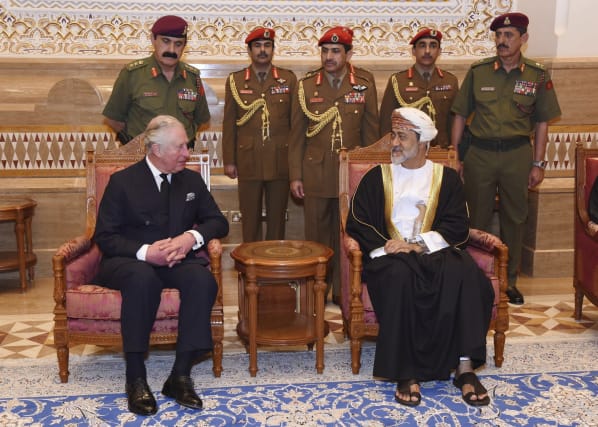 The Prince of Wales is visiting Muscat to offer his condolences following the death of Sultan Qaboos bin Said of Oman.

It is understood that both Mr Johnson and Charles will attend the first of three days of official condolences in Oman led by the new Sultan Haitham bin Tariq Al Said.

Sultan Haitham was Oman’s culture minister before being named as the successor to Sultan Qaboos.

The Middle East’s longest-ruling monarch, whose death was announced on Saturday, died at the age of 79 after years of an undisclosed illness.

Sultan Haitham, 66, has pledged to follow Sultan Qaboos’ example of promoting peace and dialogue in the Middle East.