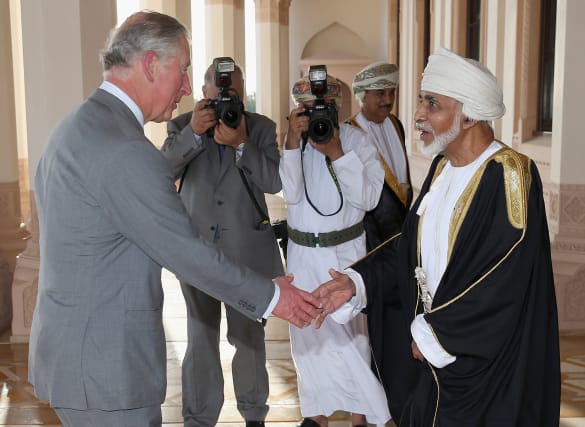 Sultan Qaboos had been in power since 1970, when he took the throne after overthrowing his father, Said bin Taimur, in a British-assisted coup.

Where his father ruled with an isolationist attitude, Sultan Qaboos was determined to modernise the Middle Eastern country.

One of his first steps as a ruler was to abolish slavery, before setting about using Oman’s oil revenues to bring the country into the 20th century.

Roads, schools, hospitals and airports were built and a telecommunications network and electric grid were quickly established.

The Sultan was an avid classical music fan who regularly took his personal 120-member orchestra with him on his travels.

He had been suffering from colon cancer since 2017.