Weak US jobs figures weigh down on FTSE shares 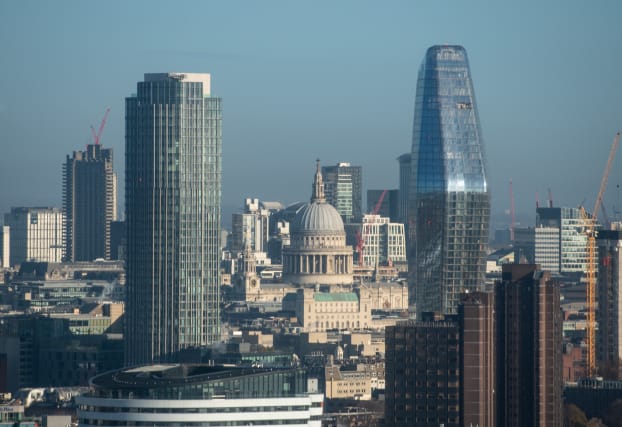 Traders were unimpressed with the latest jobs numbers to come out of the US on Friday afternoon, sending the FTSE 100 into the red.

The FTSE 100 index closed down 10.27 points, or 0.1%, at 7,587.85 – although the falls were offset with a strong showing by airline groups, which enjoyed boosts after a Ryanair profit upgrade.

Fiona Cincotta, financial analyst at City Index, explained: “US jobs growth was weaker than expected in December and 2019 was the weakest year for jobs growth since 2011.

“Wages were a clear disappointment at the weakest level since July 2018. There is still little sign of labour costs being pushed higher, which could weigh on consumer spending in 2020 potentially leading to a disappointing economic growth.”

But the falls were offset by hopes for next week’s US-China trade deal signing and the continued cooling off between the US and Iran.

Josh Mahony, senior market analyst at IG, said: “While we have seen a clear shift away from the US-Iran story, today’s jobs report has seen the stock market rally hit the buffers.

“However, with a week ahead that will be dominated by Wednesday’s US-China signing ceremony, President Donald Trump looks likely to take centre stage once again in a bid to bolster market confidence.”

Aston Martin Lagonda, the struggling carmaker, saw its shares close up 62.4p, or 15.3%, to 469.7p following reports in the Financial Times late on Friday that Volvo owner Geely is considering an investment. Shares took a battering earlier in the week after the company issued a profit warning.

Several retailers put out their Christmas results, including a handful of listed businesses, as investors start to see who the winners and losers are from the period.

B&M Bargains closed down 24.2p to 373p as investors appeared unimpressed with just a 0.3% sales uptick over the 13 weeks to December 13 compared with last year.

Bosses said the modest growth came amid “a challenging broader retail market”, while the company also decided “not to engage in any early discounting activity”.

Sales in the seven weeks to January 5 dropped 4.5%, falling significantly short of expectations and Christmas sales growth of 11.7% in the same period a year ago. Shares plunged 48p, or 21.2%, to 178p.

Superdry also issued a profit warning, as founder Julian Dunkerton gets to grips with the business after retaking control of the boardroom last year. Shares closed down 31.8p at 440p.

But there was better news at JD Sports, which said annual profits are expected to be at the higher end of forecasts after posting “encouraging” sales growth over the Christmas period. Shares closed up 4.6p at 832p.