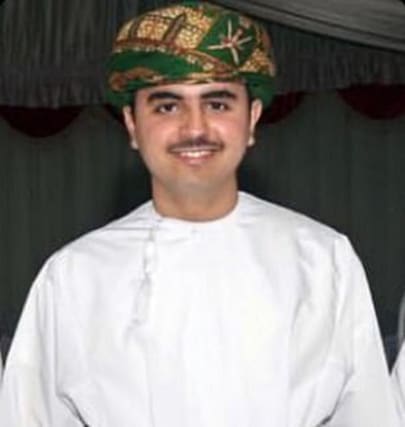 An Omani student was killed in an “extremely violent” robbery outside Harrods over his expensive watch, a court heard.

Badir Rahim Alnazi, 23, appeared at Westminster Magistrates’ Court on Friday morning charged with the murder of 20-year-old Mohamed Abdullah Al Araimi, who was attacked near the  luxury department store in Knightsbridge in December.

The court heard Alnazi allegedly killed the King’s College politics and economics student after attempting to rob him of a watch “worth up to £120,000”.

Alnazi, of Beaconsfield Road, Brent, north-west London, is also charged with attempted robbery and possession of a blade in relation to the incident on December 5.

He spoke only to state his name and address and gave his nationality as Kuwaiti.

Mr Al Araimi, who was living in London, had been on his way back from a meal out with friends.

He was pronounced dead in the early hours of Friday December 6, 2019.

Following his death, Mr Al Araimi’s brother Salem Abdullah Al Araimi said in a statement on behalf of his family: “Our hearts are eternally broken.”

Alnazi was remanded in custody until his next court appearance at the Old Bailey on Tuesday, January 14.