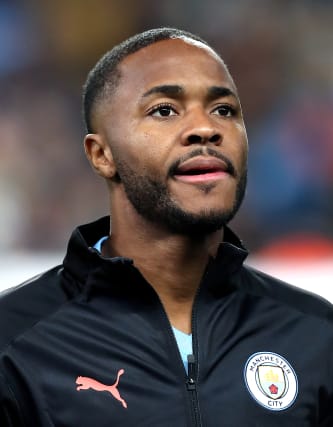 Ian Baldry, 58, made a racist comment towards the City player as he celebrated scoring a goal in a Premier League home game against Bournemouth in December 2018.

On Friday, he was sentenced at Manchester Magistrates’ Court and also ordered to complete 200 hours of community service and pay £170 court costs.