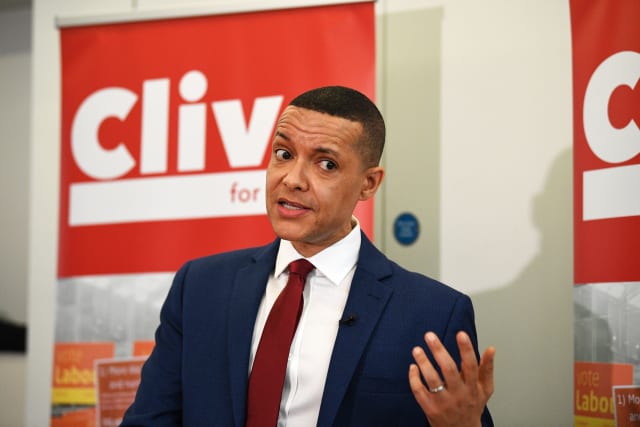 Labour leadership contender Clive Lewis has called for a referendum on the future of the royal family.

The shadow Treasury minister called for the poll as part of a package of sweeping constitutional reforms, including the introduction of proportional representation.

Speaking at a campaign event in south London, Mr Lewis said: "Why not have a referendum in this country on the future of the royal family?

"We are a democracy. I'd rather see us as citizens rather than subjects in the 21st Century.."

He added: "Let's look at what a modern state looks like and what the role of the royal family would be."