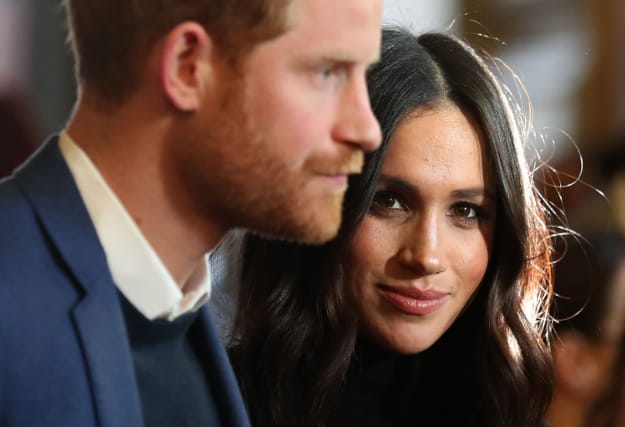 The Duke and Duchess of Sussex are “hopeful” discussions to find workable solutions for their future roles in the royal family can be concluded “sooner rather than later”, a source has said.

Harry and Meghan’s plans to step back as senior royals, become financially independent and split their time between the UK and North America are the subject of urgent meetings begun in earnest on Friday after directions from the Queen and other senior royals.

It is understood the meetings are “progressing well” with UK and Canadian governments consulted.

Speaking about the duke and duchess, the source told PA news agency: “They, like everyone, are hopeful this can all be worked out, sooner rather than later.

“It is in everyone’s interest for this to be figured out, and figured out quickly, but not at the expense of the outcome.”

Harry and Meghan’s plans were announced in a bombshell statement on Wednesday that rocked the royal family and were said to have left the Queen and other senior royals “hurt”.

The royal family are in the midst of a crisis that overshadows the recent difficulties they faced with the Duke of York’s disastrous television interview about his friendship with convicted sex offender Jeffrey Epstein.

But it appears that the head of state, Prince of Wales and Duke of Cambridge have moved quickly to resolve what some commentators have dubbed the monarchy’s new Wallis Simpson moment – a reference to Edward VIII’s abdication in 1936 to be with American divorcee Wallis Simpson.

It is understood that a day-long series of meetings and phones calls were held by officials and royal aides trying to work up proposals for the Sussexes’ future roles.

The timetable for finding workable solutions remains days rather than weeks.