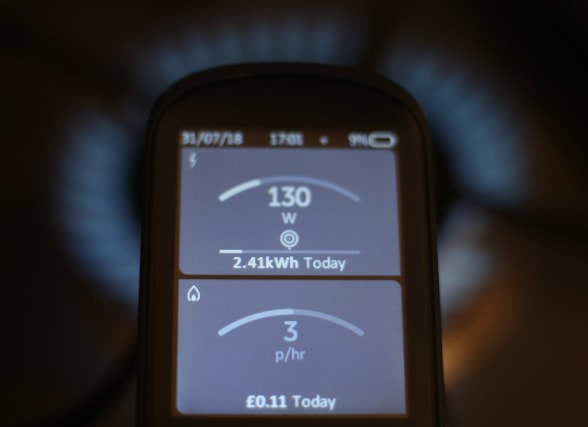 The regulator wants to see if customers’ bills were inflated above the levels allowed under the price cap, introduced in April 2017 for prepayment customers.

It is believed to be the third investigation into a supplier for price cap failures.

“We are aware Ofgem has opened an investigation and will assist the regulator in every way we can,” said Utilita.

The probe will focus on the four months to September last year – the month that Ofgem appointed Utilita to take over the customers of failed energy supplier Eversmart Energy.

About 39,000 domestic customers switched to Utilita in the so-called supplier of last resort process.

Ofgem was alerted by Utilita to the potential overcharging in November.

The regulator stressed that the investigation must run its course before any wrongdoing can be identified. “The opening of this investigation does not imply that we have made any findings about non-compliance by Utilita,” it said.

The regulator is also starting the process of revoking the licence of another supplier, Gnergy.

The supplier, set up by a community of former Gurkhas, has already had a final warning because it did not pay a £670,000 green energy bill.

“This doesn’t look promising for Gnergy or their customers, and the company could become the second to have their licence revoked for not paying their renewable obligations,” said uSwitch.com energy expert Rik Smith.

He added: “They were one of four suppliers who were given a final warning last autumn to pay their outstanding renewable energy subsidies. One of those suppliers, Toto, has since gone bust, while another, Robin Hood Energy, has had to borrow money from its owner, Nottingham Council.”