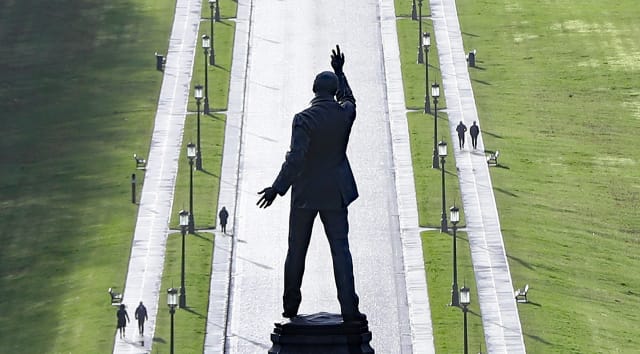 New Stormont Assembly members have taken up their roles in Northern Ireland.

It was vacated by party colleague Carla Lockhart after she won the Westminster seat in last month’s General Election.

Ms Dodds has been a proponent of Brexit in the European Parliament. The UK is due to leave the bloc at the end of the month.

She said: “It’s a great privilege to represent an area where I was born and now live.

“We all need a functioning and stable Assembly which delivers and deals with the practical everyday issues we all face.”

Alliance Party leader Naomi Long has previously announced she will take a seat in East Belfast.