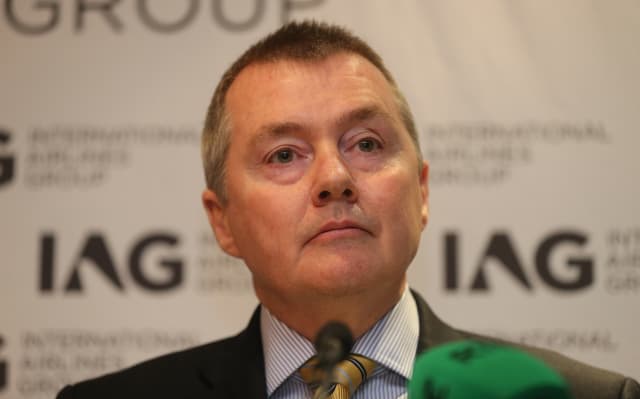 International Airlines Group’s long-serving chief executive Willie Walsh has revealed plans to retire from the British Airways owner after a 15-year career with the group.

Mr Walsh – who orchestrated the creation of International Airlines Group (IAG) through the merger of British Airways and Spanish carrier Iberia – will step down from the role and board of IAG on March 26 and retire on June 30.

He will be succeeded by Iberia chief executive Luis Gallego.

Mr Walsh said: “It has been a privilege to have been instrumental in the creation and development of IAG.

“I have had the pleasure of working with many exceptional people over the past 15 years at British Airways and at IAG.”

He added: “Luis has been a core member of the team and has shown true leadership over the years and I have no doubt he will be a great CEO of IAG.”