Hundreds of investors left out of pocket by LCF collapse 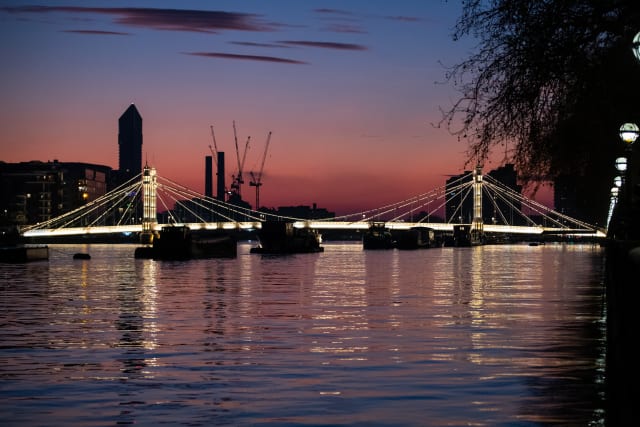 Hundreds of customers of failed investment firm London Capital & Finance will be left out of pocket, and thousands more could face disappointment in their hunt for compensation, it has been revealed.

The Financial Services Compensation Scheme (FSCS) said it would be unable to protect 283 bondholders who dealt with LCF before it was authorised as a financial services business in June 2016.

The scheme said it will compensate only 159 customers at the end of February.

It now faces the long process of combing through the rest of the approximately 11,150 cases to find out if investors are owed a payout but many of these will probably not be eligible, it said.

The news is likely to disappoint many of the company’s bondholders who have been waiting anxiously since LCF collapsed in late January last year.

FSCS chief executive Caroline Rainbird said: “I regret that LCF investors impacted by the firm’s failure have been waiting several anxious months to find out whether or not they may be eligible to receive compensation.

“We are, however, working as quickly as we can to establish a suitable process for determining customers’ claims, and expect to be in a position to start this process in the next few weeks.”

The FSCS initially said the losses would not be covered as it does not regulate mini-bonds.

However, in May 2019, the scheme said it was investigating whether any of the advertising or other activities might come under its authority.

The Serious Fraud Office has opened a separate investigation into the investment firm and has made five arrests so far.

The FSCS said it will now have to review each case individually to see if customers were given misleading advice by the firm.

Those who were will be eligible for compensation, but others could fall through the cracks.

The FSCS stressed that “being given incorrect information on its own does not constitute misleading advice”.

It said in a statement: “For that reason, and based on its investigations so far, FSCS believes many LCF customers are unlikely to be eligible for compensation on the basis of misleading advice.

“To qualify as advice, LCF needed to insert some element of opinion, recommending a particular course of action. Information is just facts and figures. Even if these facts and figures were wrong, customers will be ineligible for a payout unless they have been given misleading advice as well.”