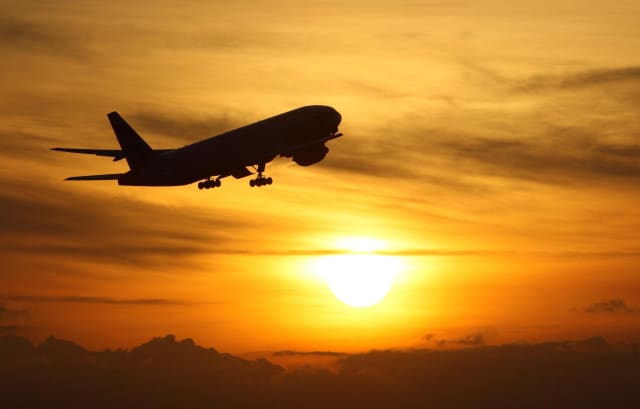 Holidaymakers could see their spending money go further in 2020 as the pound packs more of a punch than a year ago, according to the Post Office.

Thirty-four of its 40 best-selling currencies are weaker against sterling than a year ago, including the euro and the US dollar.

Another big gain of 12.4% has been made by sterling against the Chilean peso.

Only six currencies are stronger against sterling than a year ago – the Russian ruble, the Egyptian pound, the Thai baht, the Costa Rican colon, the Canadian dollar and the Indonesian rupiah – according to the report compiled by Post Office Travel Money.

As well as sterling strengthening, local price cuts have also been made in some destinations, in a further boost for UK travellers, the report found.

Post Office Travel Money head of travel Nick Boden said: “With the price falls we found in destinations worldwide, holidaymakers will have plenty of choice in the coming year – provided sterling holds its value.

“In Europe the best deals are likely to be in Bulgaria, Turkey and Portugal, while further afield Japan, Vietnam and Bali are looking good bets for the bargain-hunter.

“The clear message is that holidaymakers should do their homework on resort prices before booking to be sure of the best deal.”

The Post Office looked at the typical cost of eight tourist items including drinks and meals.

They were a three-course evening meal for two with wine, a bottle of beer, a glass of wine, a can of cola, a large bottle of water, a cup of coffee, suncream and insect repellent.

It found that at just £30.68 typically for the eight items, Sunny Beach, Bulgaria, was the cheapest destination looked at.

The Seychelles (£165.10) and Abu Dhabi (£152.11) remain the most expensive destinations in the survey, although prices have recently been falling in both, the report said.