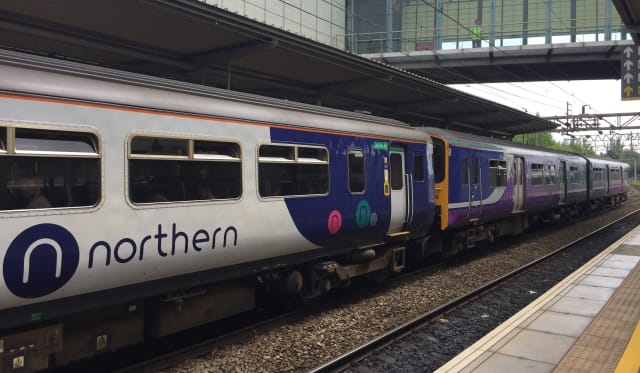 The Northern Rail franchise will only be able to continue “for a number of months”, according to the most recent financial information, the Government has said.

Transport Secretary Grant Shapps announced he is evaluating a proposal from the train operator on options for continuing its franchise.

“Following completion of this process I will consider whether to award ARN (Arriva Rail North) a short-term management contract or whether to ask the Department of Transport’s own operator of last resort to step in and deliver passenger services,” he said.

Longer-term decisions on the franchise will be made in the light of recommendations of the Williams Rail Review, expected to be published shortly.

Chris Burchell, Arriva’s managing director of UK Trains, said: “We accept services on the Northern network are not yet good enough and we sincerely apologise to our customers for our role in that.

“Many of the issues affecting the franchise however are outside the direct control of Northern. Assumptions were given when the plan for the franchise was developed that critical infrastructure projects would be delivered to enable growth and support capacity demands.

“Many of these have either been delayed or cancelled. This, along with unprecedented levels of strike action, has had a significant impact on the franchise – both in terms of service and financial performance.

“These challenges will continue to affect services irrespective of who is running them.

“What is needed is a new plan and, in that analysis, we are fully in agreement with Government. That is why the Government asked us to prepare a business plan for a shorter ‘Direct Award’.”