Woman arrested at Belfast airport on suspicion of money laundering 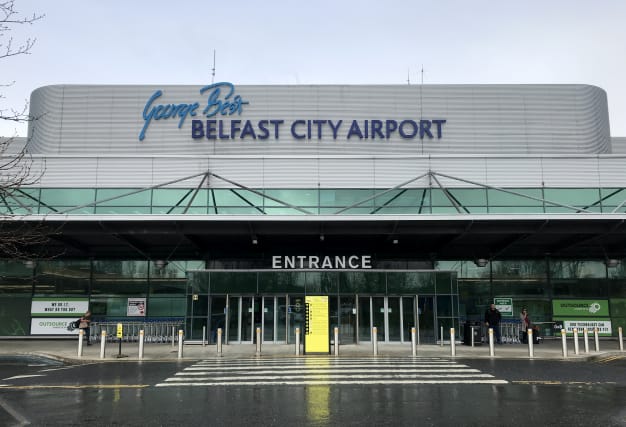 A woman has been arrested at Belfast City Airport on suspicion of money laundering.

The 26-year-old was detained by detectives from the Police Service of Northern Ireland’s Organised Crime Unit.

A large amount of cash was also seized.

Detective Inspector Pete Mullan said the arrest represented the latest in a series of operations carried out by the unit.

“Tackling organised crime remains a priority for the PSNI. This operation and arrest is the latest in a series of operations carried out by PSNI Organised Crime Unit,” he said.

“We will continue to make Northern Ireland a hostile environment to those involved in organised crime within our communities.

“We will seek to identify them, arrest them and bring them before the courts.

“We will continue to robustly and proactively pursue those who are intent on damaging our communities.”

“If you have any information about criminality call police on 101.”