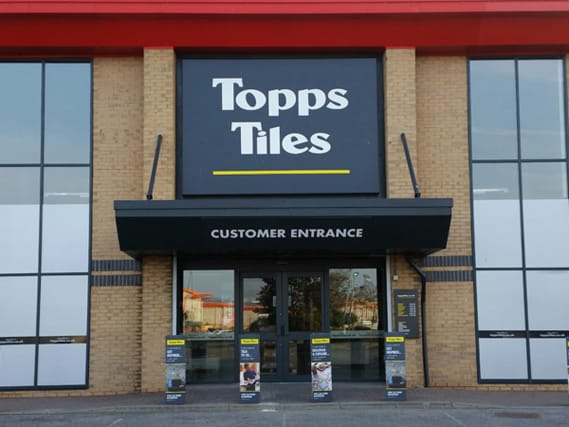 Retailer Topps Tiles has blamed falling sales on political and economic uncertainty as the general election weighed on consumer confidence.

The group, which has more than 361 stores across the UK, posted a 5.4% drop in like-for-like sales for the 13 weeks to December 28, with declines reaching 7.2% before the nation went to the polls.

But Topps cheered a market improvement in trading after the election and decisive Conservative Party win, with sales declines paring back to 1.4% in the final five weeks of its first quarter.

Shares lifted 2% after the update.

Chief executive Rob Parker said: “Our first-quarter performance reflects the full impact of the heightened political and economic uncertainty evident in the run up to December’s general election, which we first noted in our 2019 full-year results announcement.

“Trading conditions remained challenging throughout the period and, against this backdrop, we ensured that we continued to offer our customers excellent value for money.

“As expected, the retail like-for-like sales decline began to return to its pre-election trend towards the end of the quarter.”

Topps saw shares take a battering in November when it first revealed the extent of the pre-election impact on trade.

Analysts at Liberum slashed their forecast for Topps Tiles’ annual pre-tax profits by 10% after the November update.

They said the full first-quarter figures show an “improving trend”, but warned that the outlook remains cloudy.

Adam Tomlinson, at Liberum, said: “This is positive, but the current market conditions also remain tough.

“We still need to see an improvement in market activity to support better trading conditions as we move through the year.”