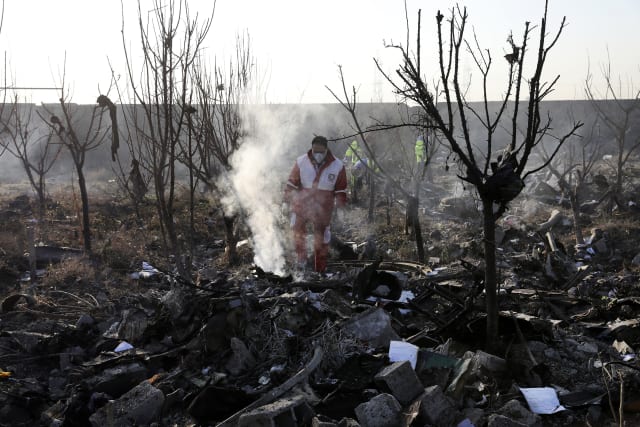 Three Britons have died after a Ukrainian passenger plane crashed moments after take off from Iran, officials in Kyiv have confirmed.

Iranian state television said the crash was because of mechanical issues.