Supermarket giant Sainsbury's has revealed lower sales over its Christmas quarter as a tough toy market offset growth in its groceries arm.

The group – which also owns the Argos chain – said like-for-like retail sales fell 0.7%, excluding fuel, in the 15 weeks to January 4.

It saw sales of groceries rise 0.4% and online groceries trading lift 7.3%, while clothing jumped 4.4%, but its overall performance was dragged lower by a 3.9% fall in general merchandise.

The third quarter sales decline compared with a 0.2% drop in the previous three months.

Sainsbury's said within its general merchandise business toy and gaming sales were "significantly" lower, but the group held off from big price discounts. 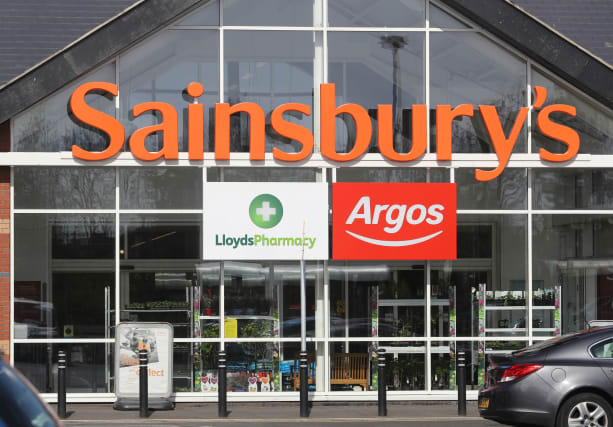 It cautioned that trading is set to remain "highly competitive and promotional" in 2020, with ongoing consumer uncertainty also clouding the outlook.

Chief executive Mike Coupe said: "We gave our customers a great combination of quality food at good prices this Christmas and we delivered a standout performance operationally."

He added: "The colder weather helped to deliver strong clothing sales in the quarter and our Christmas, party and gifting ranges were all popular with customers.

"Argos outperformed the market in consumer electronics, but the toy and gaming markets declined year on year."