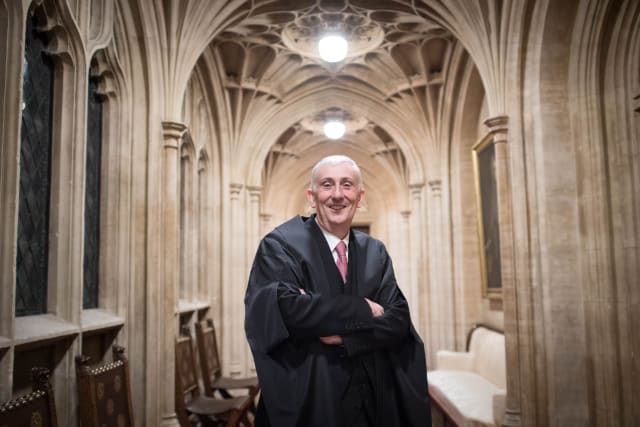 MPs have sat through their shortest Prime Minister’s Questions session for more than three years.

Raising a point of order, Conservative MP Michael Fabricant said: “I don’t think it’ll have escaped anybody’s attention but nevertheless I think it’s worth making the point that we went through all the names on the order paper for Prime Minister’s Questions – and a number of other colleagues on both sides got in – and we finished at about 12.31 and no-one had to suffer abuse from the chair.

“So with that, may I wish you a very happy new year and many more.”

Sir Lindsay joked in his reply that he did “want to use up time on that basis”.

PMQs is scheduled to run for 30 minutes on the Commons order paper but it is within the gift of the Speaker to allow it to run for longer.

Conservative MPs Paul Holmes (Eastleigh) and Dehenna Davison (Bishop Auckland) were new MPs who made their PMQs debuts, with Prime Minister Boris Johnson welcoming them all to the chamber.

David Morris, the Tory MP for Morecambe and Lunesdale since 2010, also made an impact by sporting a cravat.

He asked Mr Johnson to support the development of Eden Project North in his constituency, to which the PM replied: “I’ve just heard from the Chancellor that he does indeed.

“The House should know the Eden Project now, thanks to the Chancellor, is very likely to come to Morecambe.”