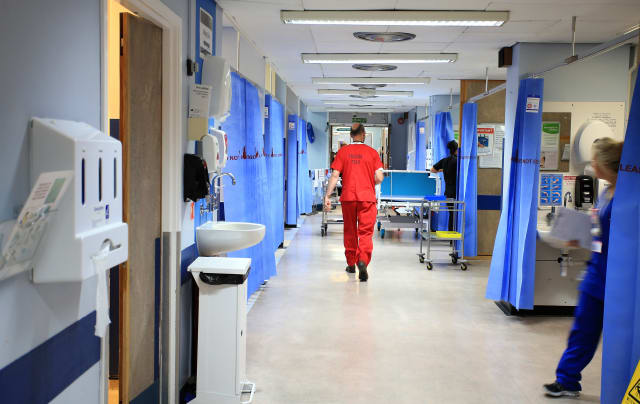 Shares in NMC Health plunged in trading on Wednesday after some of the company’s biggest shareholders sold a major stake in the under-fire hospital builder.

The company’s value on the London stock exchange dropped by 15% on the news that Saeed Mohamed Butti Mohamed Khalfan Al Qebaisi, and Khaleefa Butti Omair Yousif Ahmed Al Muhairi have sold 15% of the company’s shares.

After the sale Mr Al Qebaisi will still own 4.7% in NMC Health directly, and Mr Al Muhairi will keep a 12.5% shareholding.

The two investors also jointly own a 7% stake in the business through an investment company.

The sale was run by Credit Suisse and Deutsche Bank.

It comes after a turbulent time for the company which builds and operates hospitals in the United Arab Emirates and elsewhere in the Middle East.

NMC denies the allegations thrown at it by Muddy Waters, but has not been able to avoid a reaction from shareholders, who have sent the company’s value down by more than half since the report came out less than a month ago.

Muddy Waters accused NMC of understating its debt by around 320 million dollars (£244 million), and questioned the independence of independent board members.

“We are unsure how deep the rot at NMC goes, but we do not believe that its insiders or financials can be trusted,” the short seller said in December.

The company has started an independent review into its finances.

Between them Mr Al Qebaisi and Mr Al Muhairi have also sold a 6% stake in Finablr.

The payments and foreign exchange company, which was set up by NMC founder and billionaire Bavaguthu Raghuram Shetty, has also faced serious trouble at its subsidiary Travelex.

The company is being held to ransom by hackers who got into its systems on New Years Eve.