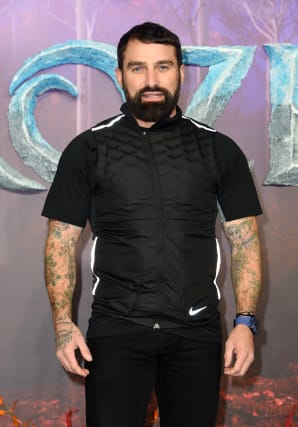 TV hardman Ant Middleton has given his backing to Donald Trump over the killing of a top Iranian general.

The SAS: Who Dares Wins star, who was in the British Special Forces, said the US president’s decision to grant the order to kill Qassem Soleimani took “balls”.

“I think it’s refreshing that there’s a president out there that’s willing to put the safety and wellbeing of his citizens before any political agenda.

“That takes backbone, that takes balls, and it’s quite refreshing to know.

“This whole PC culture is slowly dying out…

“You can’t make decisions on someone’s feelings or emotions. It’s got to be facts.”

Labour leader Jeremy Corbyn has condemned the killing, which has greatly heightened tensions between the US and Tehran.