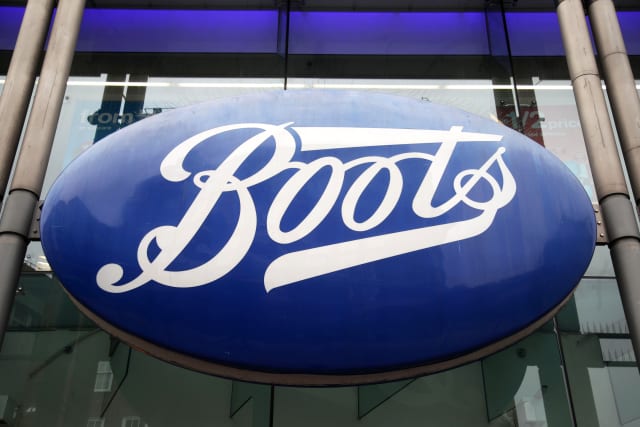 Sales and profits have slumped at Boots as the pharmacy chain was struck by a fall in prescription numbers.

The UK firm’s parent business Walgreens Boots Alliance (WBA) saw international sales slip on the back of a decline in the UK amid tough conditions for high street retailers.

WBA’s internal retail arm saw like-for-like pharmacy sales rise 0.6% in the three months to November 30 on the back of increased reimbursement by the NHS and increased sales of service.

However, it added these improvements were partly offset by lower prescription volumes in the UK.

Lower retail sales and profit margins in the UK arm helped to drive a 6.3% slump in gross profit against the same a quarter the previous year.

The sales slump followed a 2.1% decline for UK retail business in the previous quarter amid a challenging retail backdrop.

In July, Boots confirmed plans to shut down around 200 stores over the next 18 months, placing thousands of jobs at risk.

The company said the store closures will primarily focus on local pharmacy branches in areas where it has other stores nearby.

Last month, Boots secured a deal to sell Mothercare products after the collapse of the rival retailer.

WBA saw total sales increase by 1.6% to 34.3 billion US dollars (£26.1 billion) for the most recent quarter and held firm on growth targets for the current financial year.

Stefano Pessina, executive vice chairman and chief executive officer of WBA, said: “We are maintaining our outlook for the year despite a soft first quarter.

“We are confident our strategic plans are the right ones to drive long-term sustainable growth going forward.

“In addition, during the quarter we were very satisfied with the progress made in our transformational cost management programme and with the strong cash flow we delivered.”