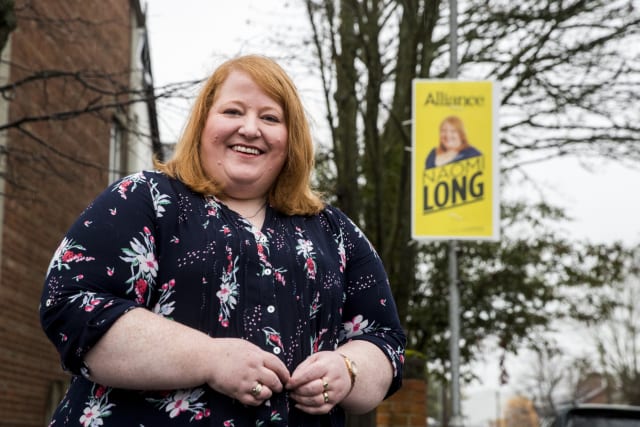 Ms Long served as an MLA for East Belfast until last May when she stepped aside after winning one of Northern Ireland’s three seats on the European Parliament.

Her term as an MEP is expected to come to an end on January 31 when the United Kingdom is scheduled to leave the European Union.

A party source indicated to the PA news agency that Ms Long will not take MLA salary or expenses until her term as an MEP ends.

Ms Lockhart stood down when she was elected as an MP last month.