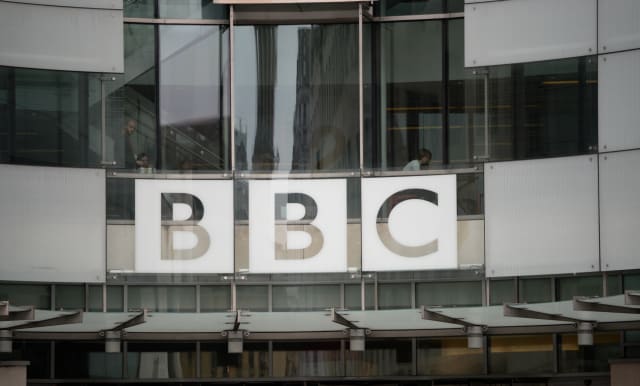 Popular BBC Radio Ulster presenter Stephen Clements has died suddenly at the age of 47, the corporation has announced.

Clements, a married father-of-two, joined the station last summer, having been the long-time presenter of Q Radio’s breakfast show.

BBC Northern Ireland director Peter Johnston said: “We are sorry to bring you the sad news of the passing of our colleague, Stephen Clements.

“Our thoughts are with Stephen’s family, friends and colleagues, at this difficult time.”

Having turned Q Radio’s breakfast show into one of the most popular programmes in the region, he landed what he described as his “dream” job at the BBC last year.

He worked as a presenter for BBC NI’s coverage of the Open golf championship at Royal Portrush in July, and in September became the new host of Radio Ulster’s mid-morning show.

Q Radio tweeted: “We are heartbroken today to learn that our former Q Radio Breakfast show host, colleague and friend Stephen Clements has died suddenly at the age of 47.”

The presenter, from Carrickfergus, is survived by his wife, Natasha, and their two children, Poppy and Robbie.