Properties take chunk out of Safestore profits as revenue jumps 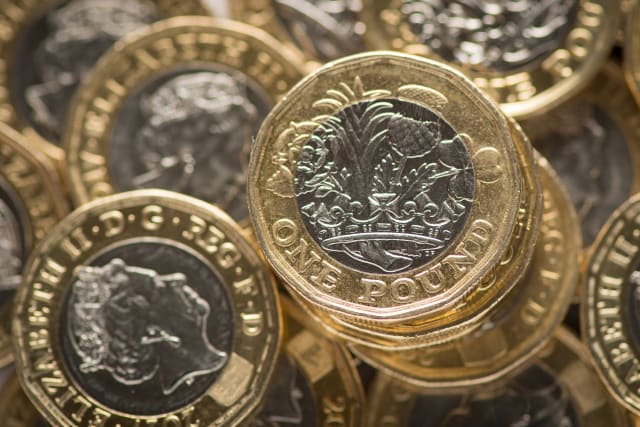 Safestore saw revenues drive up last year, even as profits dived because of a change in the valuation of its property portfolio.

Occupancy rates also increased from 73.6% to 77%, the company revealed.

On a like-for-like basis, which strips out new sites opening or old ones closing or being sold, it leased 4.68 million square feet, a 4.5% rise.

“As ever, our top priority remains the significant low cost organic growth opportunity represented by the 1.5m square feet of currently unlet space in our existing fully invested estate,” he said.

The business saw a major drop in profits last year as the value of its property increased at a slower rate than in 2018.

Profit before tax dipped more than 20% over the year to £147.3 million, the company revealed.

It said that operating profit – down 17% to £163.7 million – took a £37.9 million hit from lower gains from the investment properties it owns.

On a like-for-like basis, Safestore did particularly well in Paris, with revenue spiking 5.6%, against 4.7% for the UK.

“The company is in a very strong position and we are encouraged by early trading in the new 2019/20 financial year,” Mr Vecchioli said.

He added: “Our leading market positions in the UK and Paris combined with our resilient business model enable us to look forward to the future with confidence.”

Over the year, the company bought two storage units in London for £14 million, bought a Heathrow site for £6.6 million, and bought into the Dutch market in partnership with Carlyle, a private equity company.

On Tuesday, it announced a 17 million euro deal (£15 million) to enter the Spanish market.

“The group’s outright acquisition of OhMyBox and the investment in M3 through our joint venture with Carlyle represent excellent platforms for entry into the attractive Barcelona and Netherlands self storage markets,” Mr Vecchioli said.

He also said the company plans to open new stores in London, Gateshead, Sheffield and Paris, adding 175,000 square feet to its estate.

“As far as traders are concerned, Safestore continues to be a safe pair of hands,” said David Madden, an analyst at CMC Markets.