Prince of Wales ‘in despair’ over Australian wildfires

The Prince of Wales has said he and the Duchess of Cornwall have been "in despair" over the wildfires which continue to rage across Australia.

In a video message posted on the Clarence House Twitter account on Tuesday, Charles praised the work of firefighters and hailed the resilience of those who had been affected by the devastating fires.

He said: "I fear this is a hopelessly inadequate way of trying to get a message to all of you that both my wife and myself are thinking of you so very much at such a difficult time and in such impossible and terrifying circumstances.

"I did want to say that both of us have been in despair over the last several weeks watching this appalling horror unfolding in Australia." 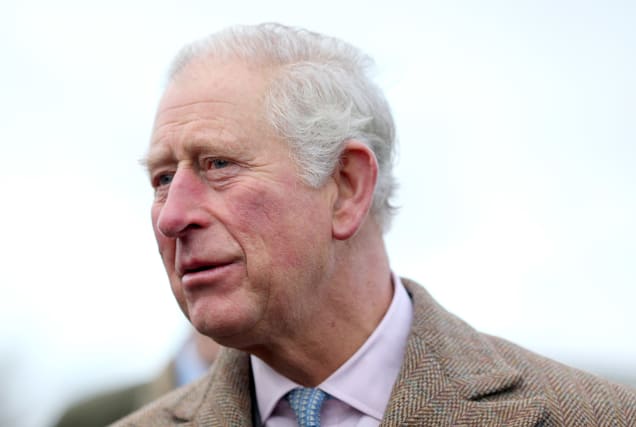 Speaking on behalf of himself and Camilla, Charles continued: "Witnessing so much of what you're having to go through from this distance, those of you who have tragically lost your properties, your houses, everything.

"To me it is, and to both of us, not to believed possible and I know how many houses have been lost."

As of Tuesday, the fires have killed 25 people and destroyed 2,000 homes – as well as scorching an area twice the size of the US state of Maryland.

In New South Wales, 130 fires continued to burn on Tuesday with around 50 of them uncontrolled.

The blazes, fuelled by drought and the country's hottest and driest year on record, have been raging since September which is months earlier than Australia's typical annual wildfire season.

Charles went on to praise the work of the firefighters tackling the fires.

He continued: "Above all, we wanted to say how much we have been thinking of all those remarkable, courageous, determined firefighters who have done so much and worked ceaselessly to exhaustion.

"We feel so deeply for the families of those who have been lost and have lost their lives in the course of carrying out their remarkable duties as only they can do."

The prince noted the destruction of Australian wildlife in the "appalling infernos" before hailing the resilience of Australian people ahead of a long recovery period.

"I know, we both know, just how incredibly special and resilient the Australian people are," he continued.

"So I know at the end of the day despite all this horror, you will find a way to face it all and win through.

"All I can say is that we are thinking of you, we are praying for you in the most determined way. I'm very proud to know you all."

The two-minute video finished with information on how to donate to the Australian Red Cross, which is supporting people affected by the bushfires.