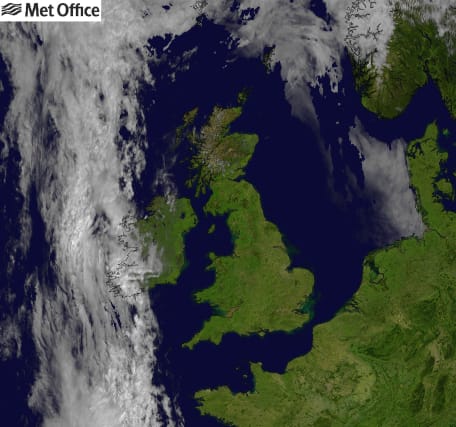 Transport officials have been asked to look at various options for a bridge linking Scotland to Northern Ireland, it has been confirmed in the Lords.

Transport minister Baroness Vere of Norbiton said there was even talk of a potential tunnel, now tunnelling costs had come down.

But she cautioned peers at question time not to hold their breath about any quick outcome to the investigations.

Boris Johnson raised the possibility of building a bridge last month, saying it was a very interesting idea.

Engineering experts poured cold water on the proposal, warning it was potentially fraught with problems and costs could spiral.

Initial estimates put the cost of such a project at around £15 billion although the Institution of Civil Engineers suggested on Monday a tunnel under the Irish Sea would be a more practical solution.

The issue was raised at Lords question time by Labour former minister Lord Foulkes of Cumnock as peers pressed the minister over repairs to London’s Hammersmith Bridge.

Lord Foulkes said: “During the general election Boris Johnson pledged to consider building a bridge from Northern Ireland to Scotland even though there are hundreds of tons of explosives in Beaufort’s Dyke, which were put there supposedly because it’s a safe place to put them.

“If the Government can’t keep Hammersmith Bridge open how on earth are they going to manage to do that?” he demanded, to laughter.

“Is this going to go ahead?”

“We have asked officials to look at various options for bridges which would strengthen our union.

“I understand there is some talk of a potential tunnel, now that tunnelling costs are much cheaper than they used to be.

“I will say watch this space but perhaps don’t hold your breath.”