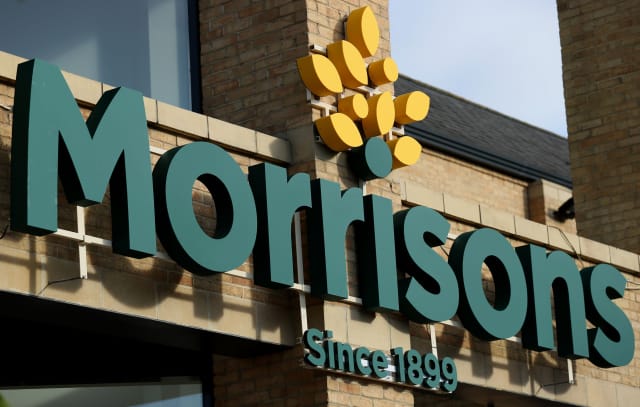 The UK’s fourth biggest grocery chain reported a 1.7% fall in group like-for-like sales, excluding fuel, for the 22 weeks to January 5 covering its third quarter and the key Christmas period.

It said it moved to slash prices to help boost trade, but admitted it missed out after choosing not to take part in November’s Black Friday offers.

The group said: “Throughout the period, trading conditions remained challenging and the customer uncertainty of the last year was sustained.”

Chief executive David Potts said there was little sign of a so-called Boris Bounce after the Conservative Party victory at last month’s election and warned consumer uncertainty would remain until the Brexit outcome becomes clearer.

The group added that the fuel market was also “highly competitive”, with group like-for-like sales including fuel down by 2.8%.

But it said full-year profits remained on track with forecasts despite the Christmas sales disappointment.

Mr Potts said: “It was encouraging that during an unusually challenging period for sales, our execution was strong and our profitability robust, demonstrating the broad-based progress we have made during the turnaround.”

He added: “As always, we will take some learnings into the new year and look forward to 2020 with a strong plan and solid foundations on which to continue to grow.”

The group saw flat comparable sales growth for its wholesale division over the 22 weeks, which includes tie-ups with McColl’s and Amazon.

Morrisons said wholesale trading was hit by lower total sales at McColl’s, but added that the performance was better at the 10 stores converted to Morrisons Daily.

It plans to roll this trial out to around another 20 stores over the next two months.