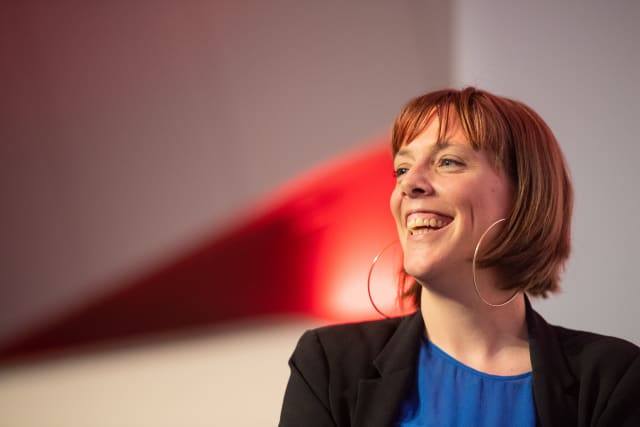 Labour leadership hopeful Jess Phillips has said that she “can’t see a circumstance” where it would be better for Scotland to leave the UK.

Ms Phillips, who announced she would be standing to succeed Jeremy Corbyn as leader on Friday, also said that not having a clear position on Scottish independence and Brexit is a key reason why the party has lost elections.

Speaking on the BBC’s Good Morning Scotland programme on Tuesday, the Birmingham Yardley MP outlined her opposition to having another vote on independence.

“I think that some of the reasons that we lost in Scotland and have been losing in Scotland for some time – this isn’t wholly down to the last general election – is that we have, since the referendum up there, not necessarily had a clear position on the two big constitutional questions of the day,” said Ms Phillips.

“I think that people, when they look at a political party, if they are not certain on what they are saying on any one thing, they lose trust with the public.”

She added: “I don’t think we should have another referendum on Scottish independence – 53% of the Scottish public in the general election did not vote for a party that was promoting independence.

“I think that we should be talking about things that are relevant to the lives of people in Scotland.

“I can’t see a circumstance where I think it would be better for Scotland to leave the UK.”