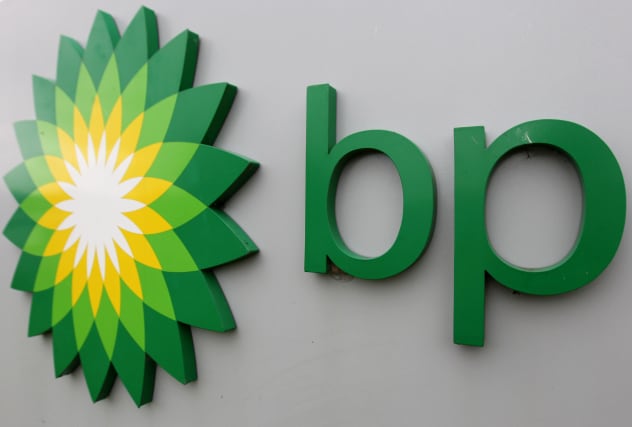 Premier Oil, a London listed company, said it was buying the Andrew Area and Shearwater sites from BP, hoping to capture the 82 million barrels of oil and equivalents, thought to still be trapped under the ground.

The Andrew Area includes five oil fields, with a stake of between 50% and 100% in each, Premier said. It also includes a 25% interest in the Shearwater infrastructure hub.

The cost of the acquisition works out at less than 10 dollars per barrel of oil, while it will cost Premier around 20 dollars to extract it from the ground. This means that as long as the price of oil stays above 30 dollars, the driller will be able to make a profit.

The deal comes as the price of oil pushed above 70 dollars per barrel on Monday, as traders fear that tensions in the Middle East could cut off supplies form the vital region.

The news sent Premier’s shares soaring by around 12%, a fact which is likely to come as a shock for asset manager Asia Research & Capital Management (ARCM).

ARCM recently revealed what is thought to be the UK’s biggest ever short position, of nearly 17%, in Premier Oil.

A short position is a bet against the company’s shares, meaning that if Premier’s stock price falls, the short seller wins.

The position was revealed as a hedge against Premier’s debt. ARCM owns 15% of the business’s debt.

The investor said it “will take all steps to oppose the company’s proposal and will vigorously contest any attempt to implement such a proposal”.

It added: “ARCM is deeply concerned about Premier Oil’s intention to pursue acquisitions as stated in its announcement, as they will only serve to increase risk for stakeholders.”