'We will not be told by any man': Rayner fires back at Watson over 'continuity Corbyn' jibe

Labour deputy leadership candidate Angela Rayner has fired back at Tom Watson after he said her friend Rebecca Long-Bailey would be Jeremy Corbyn's "continuity candidate".

Ms Rayner, having announced her deputy leadership bid on Monday, was asked on Sky News about her close affiliation with flatmate Ms Long-Bailey, who is expected to announce her candidacy for leadership imminently.

When Mr Watson's comments earlier on the same channel were put to her, Ms Rayner said the pair will "not be told that we are continuity anything from any man". 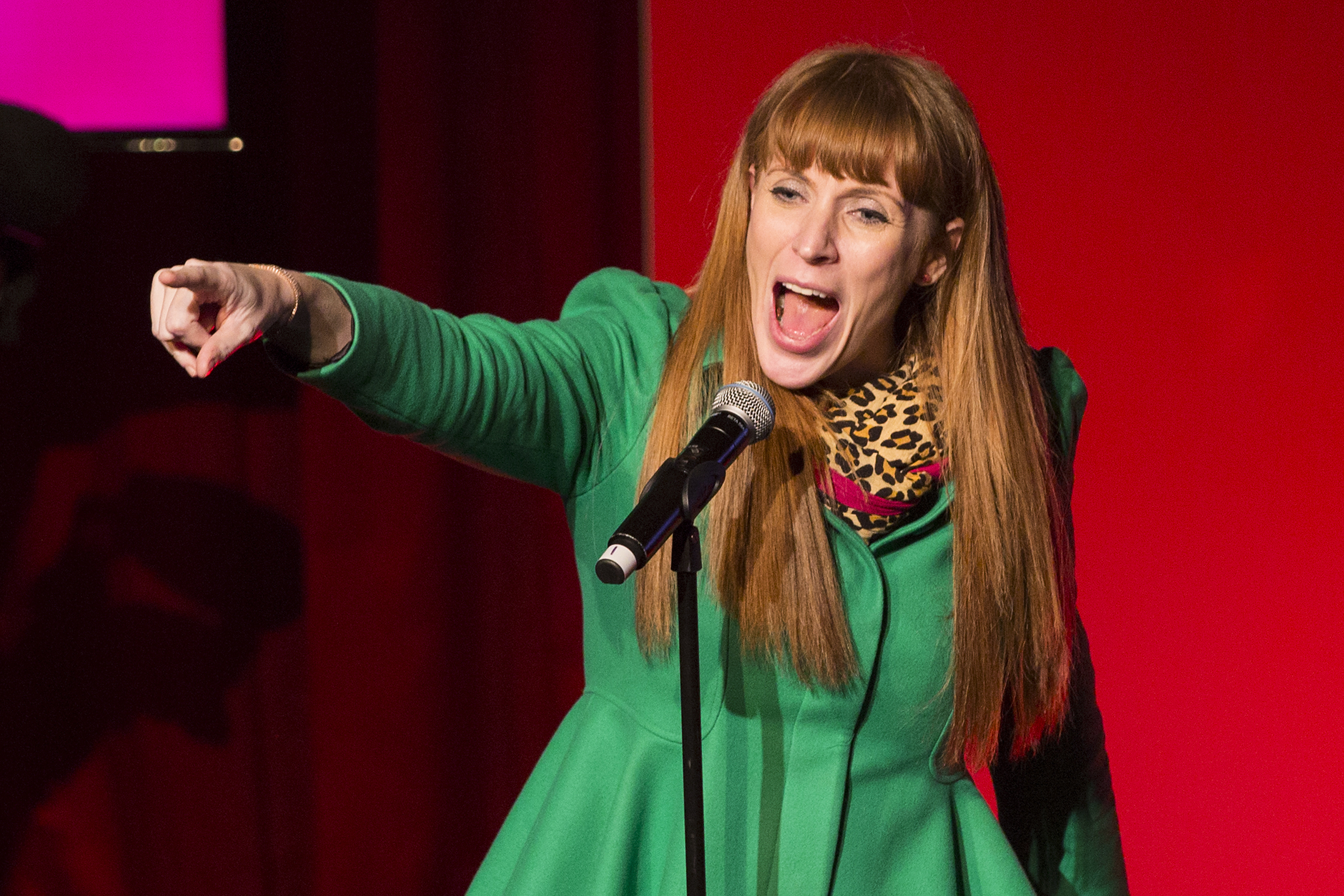 Former deputy leader Mr Watson, who stood down last month, had said of Ms Long-Bailey: "She sort of stands for Corbynism in its purest sense and that's perfectly legitimate, but we have lost two elections with that play."

Ms Rayner hit back at her former shadow cabinet colleague, saying: "As a northern working class lass, I've been underestimated and told my place ever since I was born.

"And two northern women, I can tell you, will not be told that we are continuity anything from any man."

"She is nobody's continuation." @AngelaRayner responds to @tom_watson's criticism that herself and @RLong_Bailey will be seen as the "continuity candidate" following the path that Jeremy Corbyn has set out.

"Rebecca is her own person and I am my own person. I won't be told what Angela Rayner should be, either."

Ms Rayner had earlier launched her deputy leadership pitch in her native Stockport, where she confirmed she would back Ms Long-Bailey.

It comes as the party leadership and deputy leadership races begin to gather pace. Labour will today announce its timetable for the polls, which will formally kick off the contests.