New Labour leader to be announced on April 4 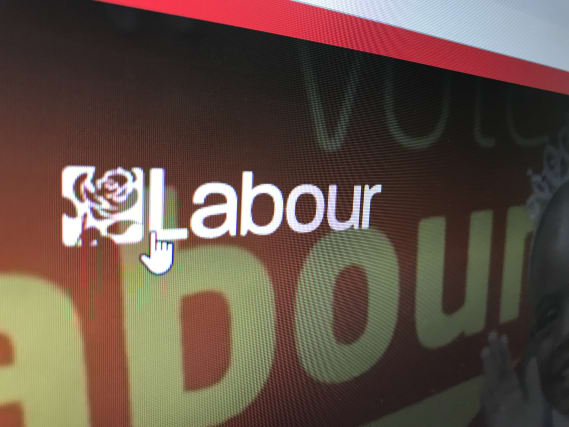 Labour’s new leader will be announced at a special conference on April 4, the party has said.

The timetable for the contest to succeed Jeremy Corbyn was agreed at a meeting of the party’s ruling National Executive Committee on Monday.

A party spokeswoman said that the postal ballot of members will run from February 21 to April 2.

“We are by far the largest political party in the UK with well over half a million members,” the spokeswoman said.

“We want as many of our members and supporters to take part, so it has been designed to be open, fair and democratic.”