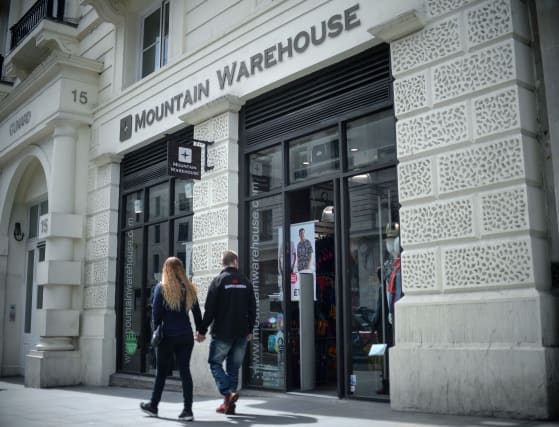 High street doom-mongers have been proven wrong about their predictions for retailers, the founder of Mountain Warehouse has said.

Mark Neale, the boss of the outdoor clothing and equipment seller, said his business had a record Christmas, for the 22nd year in a row.

Figures were boosted by a bumper Black Friday, the busiest day in the company’s history, with total sales reaching more than £2.5 million.

It also chose that day to open four new stores – in the UK, Germany, New Zealand and Canada.

The openings take Mountain Warehouse’s portfolio to nearly 400 stores around the world, with 50 more set to open this year.

“I’m delighted to be reporting record Christmas trading for the 22nd year running, despite the snap election and some economic uncertainties around Brexit,” said Mr Neale.

“It demonstrates the success of our bricks and clicks strategy and proves the doom-mongers predicting the death of the high street are wrong.”

His remarks come after a torrid year for many British high street brands.

Debenhams and Mothercare both fell into administration in 2019, and other collapses included Bonmarche, Links of London, Forever 21, and Mamas & Papas.

“This puts us well on course for another record year and, as a result, we are continuing to invest in more stores, new territories and our online business,” Mr Neale said.