Charles to visit Bethlehem on tour of Israel and Palestinian Territories 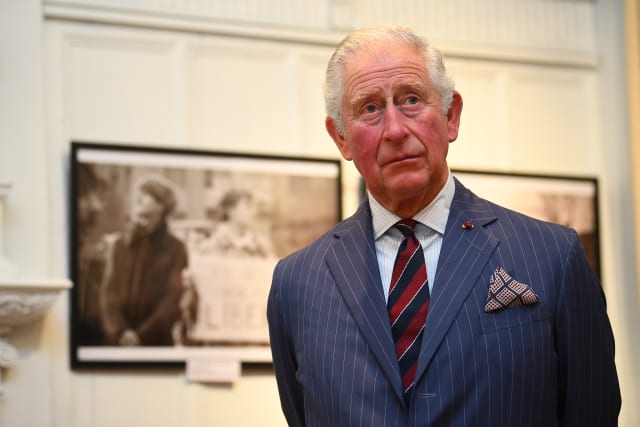 The Prince of Wales will visit Bethlehem, the birthplace of Christ, and honour those who died in the Holocaust during his first official tour of Israel and the Occupied Palestinian Territories, Clarence House has announced.

Charles’ tour – the highest-level visit by a member of the monarchy to Israel and the Palestinian areas – will mark the 75th anniversary of the liberation of the former Nazi concentration camp Auschwitz-Birkenau.

The prince has been invited to the major event by Israel’s President Reuven Rivlin and will meet the statesman during his two-day visit and Palestinian President Mahmoud Abbas, who has invited Charles to visit the Occupied Palestinian Territories.

Before arriving in the Middle East, the prince will launch an ambitious project to help financial markets become more sustainable during a visit to the World Economic Forum in Switzerland.

Charles will highlight his Sustainable Markets Council during a brief visit to the Swiss town of Davos on January 22.

Scott Furssedonn-Wood, the prince’s deputy private secretary, said about the World Holocaust Forum: “The prince is honoured to be among the small number of international leaders who have been invited to address the event and have the opportunity on behalf of the United Kingdom to honour the memory of all those who were lost in the Holocaust.”