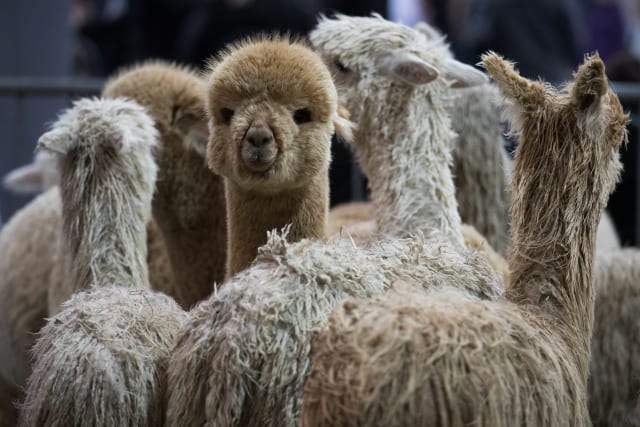 A pair of alpacas named Ant and Dec, a 5ft floral unicorn, a Tiffany engagement ring and even an Aston Martin are some of the more unusual things left in Travelodges last year.

The budget hotel brand has detailed the most bizarre items left behind by guests.

Other gems include a 75in smart TV, a 65-year-old lucky bonsai tree, a “gingerbread village” and a Persian chinchilla cat.

A rise in wedding-related items included an oversleeping best man, who had to be put on a sea tractor by the Torquay branch manager to make his brother’s wedding on Burgh Island.

Travelodge spokesperson Shakila Ahmed said: “When it comes to why so many of our customers forget their treasured items, it’s basically due to us all being time poor, juggling multiple tasks and being in a hurry to get from A to B.

“In the rush, valuable possessions are easily forgotten.”

The most common item left behind was a phone or laptop charger, with phones, tablets and Kindles in second place.