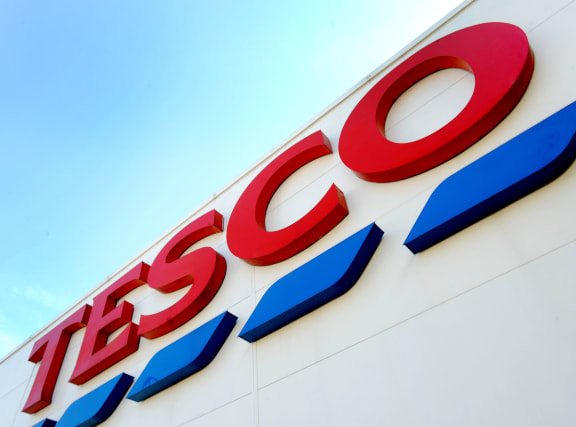 Analysts expect upbeat results as Tesco joins a row of UK retailers hoping to cash in on the Christmas period in a trading update next week.

The supermarket is likely to benefit from the festive season to start the decade on a strong note.

“We expect a relatively upbeat trading update from Tesco on 9 January, confirming clear market outperformance in the UK over Christmas,” said James Grzinic and Frederick Wild, analysts at Jefferies.

Shareholders will also be scouting for news on the company’s proposed sale of its Asian business. Tesco said in December that it is reviewing its operations in Thailand and Malaysia after getting interest from potential buyers.

“With recent media coverage suggesting that the Asian process could materialise rather quickly, and investors more willing to engage on UK domestics, the stars look well aligned for a strong start to 2020 for the shares,” Mr Grzinic and Mr Wild said.

Analysts at the Share Centre pointed out that this could give the business more than £6 billion to help fight off the competition from discount retailers.

“The acquisition of wholesale group Booker also provided a boost and if the sale of the Asian businesses, announced in December, goes ahead the company will have further financial firepower with which to fight off the challenge of discount groups Aldi and Lidl,” they said.

Investors will also be looking for signs of growth in the company’s delivery service, after its Christmas advertising put home delivery at the front and centre of its campaign.

A 90-second film highlighting the supermarket’s role in “delivering Christmas to the nation for the past 100 years,” played in December. It featured a driver making deliveries to Winston Churchill, and Jim Bowen during an episode of game show Bullseye.

The Jefferies analysts said that like-for-like sales are likely to fall by 0.5% over Christmas as it restructures in Central Europe.

The supermarket has been heavily restructured under chief executive Dave Lewis, who is set to leave the business in the summer.

“We assume a modestly negative UK retail like-for-like in the third quarter, but an improvement back to positive over the Christmas weeks,” Mr Grzinic and Mr Wild said.