Oil majors boosted by US drone strike on Iran 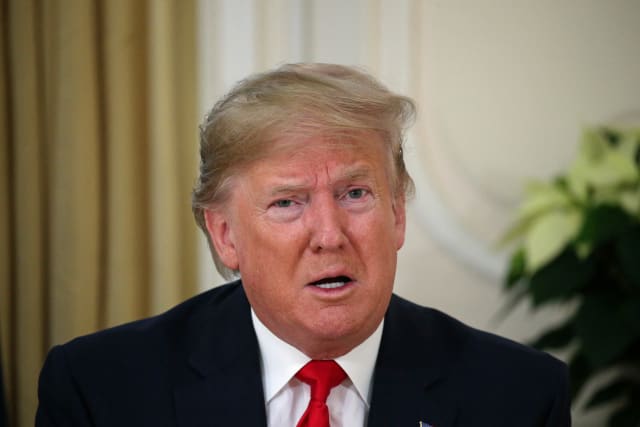 Global markets were dominated by the US air strike that killed one of Iran’s top generals as traders reacted to rising oil prices.

General Qasem Soleimani, the head of Iran’s elite Quds Force, was killed by a US air strike in Iraq.

The attack pushed up the price of Brent crude, the international oil standard, by around 3% to 68.14 dollars (£52.08) per barrel. Oil prices are sensitive to tensions in the region, which accounts for a large part of global consumption.

“London-listed oil stocks have benefited from the mega rally in the oil market. The smaller oil stocks like Premier Oil and Tullow Oil have underperformed when compared with the bigger companies like BP and Royal Dutch Shell,” said David Madden, an analyst at CMC Markets.

However, with easyJet and British Airways-owner IAG falling, the index only rose slightly.

The FTSE 100 firm said it would comply with the new guidelines unveiled by the US Food and Drug Administration (FDA) in a bid to curb teenage vaping.

Bovis said it has now completed the deal to buy Linden Homes, after first agreeing the deal in November 2019. Shares were down 5% to 1,312p.

Retailer Next has increased its profit forecast for the past year after posting higher sales than predicted in the last two months of 2019.

The high street fashion business shrugged off the recent malaise affecting retailers to post a 5.2% increase in sales for the period to December 28, which it said was 1.1% ahead of company forecasts.

Next said it believes its sales for the Christmas period were boosted by a “much colder November than last year and improved stock availability” in both retail stores and online. Shares closed down 0.2% to 6,942p.