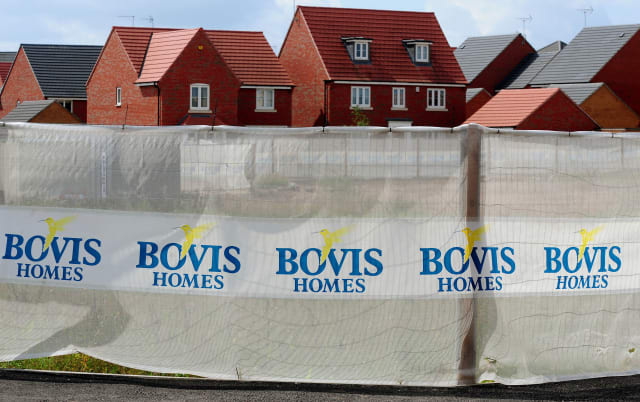 Bovis Homes has announced plans to rename itself as Vistry Group after completing the £1.1 billion acquisition of Galliford Try’s housebuilding business.

Bovis said it has now completed the deal to buy Linden Homes, after first agreeing the deal in November 2019.

It said the listed group will be rebranded to cover both the enlarged group’s housebuilding and partnerships businesses.

The tie-up will see Galliford Try shareholders take a 29.3% shareholding in the Bovis Homes group.

Greg Fitzgerald, chief executive of Bovis Homes, said: “The combination of these businesses with Bovis Homes creates a top five housebuilder in the UK with the capacity to deliver over 12,000 homes per year in the medium term.

“Within the enlarged business, our commitment to ensuring the highest levels of build quality and customer satisfaction will remain central to everything we do.

“We would like to thank all shareholders for their engagement in this process and look forward to delivering the clear strategic and financial benefits of this combination.”

It said Mr Prothero has been appointed as the group’s new chief operating officer.

In a separate announcement, Galliford Try said Bill Hocking, who was previously the chief of the company’s construction and investments division, has replaced Mr Prothero as its new chief executive.

“On behalf of the board I thank Graham for his contribution to the group and the transaction and wish him well in his new role.”