Tullow disappoints after oil find is less than hoped 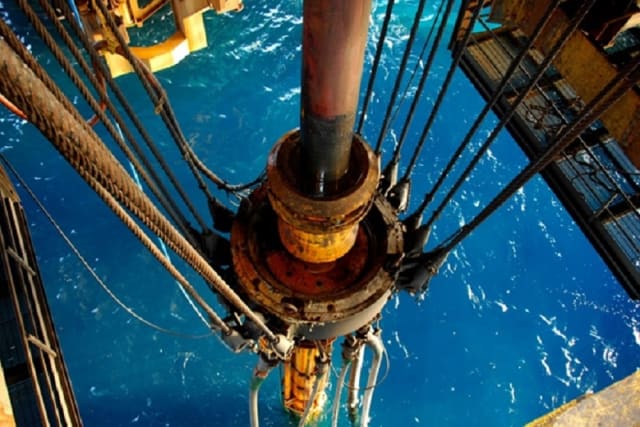 Investors in Tullow Oil were less than impressed at the struggling oil company’s latest update that it had discovered light oil at its Carapa-1 well in Guyana.

Shares plunged 6.5%, off 4.15p at 59.85p, as bosses revealed that, although they found oil, the reservoir they are drilling is smaller than first thought. In early trading shares dropped by as much as 20%, before recovering.

Mark MacFarlane, chief operating officer, said: “The Carapa-1 result is an important exploration outcome with positive implications for both the Kanuku and Orinduik blocks.

“While net pay and reservoir development at this location are below our pre-drill estimates, we are encouraged to find good-quality oil which proves the extension of the prolific Cretaceous play into our acreage.”

The discovery comes after a tough year for Tullow, which saw its chief executive and exploration chief both quit after poor results from its offshore Guyana sites.

David Round, an analyst at BMO Capital Markets, explained: “Expectations were high going into this. There will be a level of disappointment about the size.”

The well will now be plugged and abandoned due to the quality of the oil not being commercially viable, but bosses hope the information gained will help with future drilling.

Mr MacFarlane added: “We will now integrate the results of the three exploration wells drilled in these adjacent licences into our Guyana and Suriname geological and geophysical models before deciding the future work programme.”

The results come as Tullow searches for a new boss after Paul McDade, and exploration director Angus McCoss, quit less than a month ago over a tough year where results from its main fields in Ghana were lower than expected.